Growing up in the 80’s was for me the best era to date, the music was so good and this sound led me on my musical journey. The Pet Shop Boys are an English electronic pop duo, formed in London in 1981 and consisting of Neil Tennant (main vocals, keyboards, occasional guitar) and Chris Lowe (keyboards, occasional vocals).

Pet Shop Boys have sold more than 50 million records worldwide, and are listed as the most successful duo in UK music history by The Guinness Book of Records. Three-time Brit Award winners and six-time Grammy nominees, since 1985 they have achieved forty-two Top 30 singles and 22 Top 10 hits in the UK Singles Chart, including four UK number ones: “West End Girls” (also number one on the US Billboard Hot 100), “It’s a Sin“, an acclaimed cover of “Always on My Mind” and “Heart“. Other hit songs include a cover of “Go West“, “Opportunities (Let’s Make Lots of Money)” (satire of Thatcherism) and “What Have I Done to Deserve This?” in a duet with Dusty Springfield. At the 2009 Brit Awards, Pet Shop Boys received an award for Outstanding Contribution to Music. 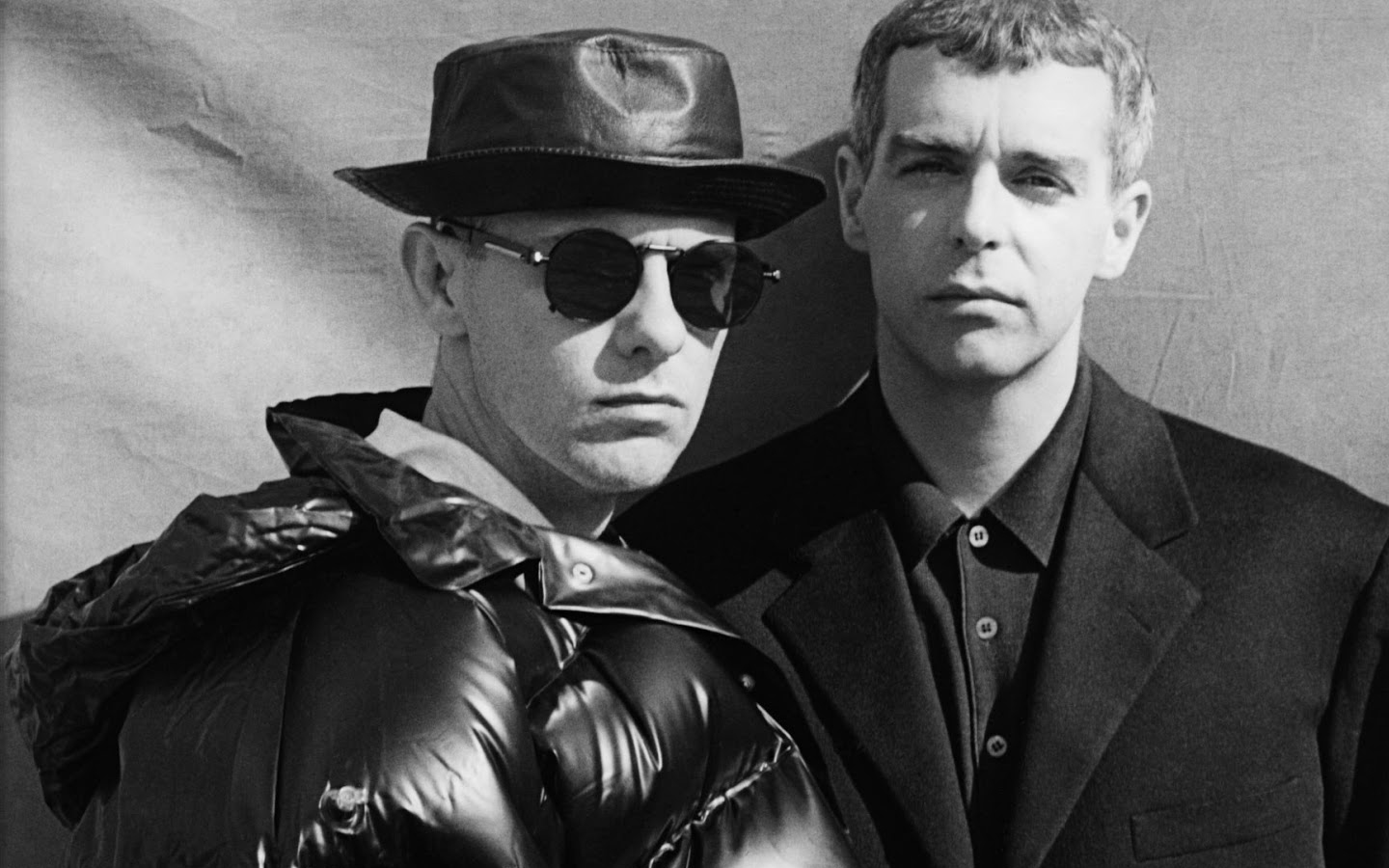 As of 2003, Pet Shop Boys were ranked by Billboard’s Joel Whitburn (in his book Billboard’s Hot Dance/Disco 1974–2003) as the fourth most successful act on the U.S. Dance/Club Play charts, behind only Madonna, Janet Jackson and Donna Summer.

The history between Madonna and Pet Shop Boys goes back to 1988, with the song “Heart”. In the liner notes to their 1991 greatest hits album, Discography, the band states that: “When we wrote this song (“Heart”) we wanted to submit it to Madonna but didn’t dare risk disappointment.” Pet Shop Boys kept the song for themselves and it ended up going to number one in the UK. Later, in 1991, Madonna was referenced in a tongue-in-cheek lyric, in the song “DJ Culture”, soon after she and Sean Penn had divorced. Tennant writes: “Like Liz before Betty / She after Sean / Suddenly you’re missing / Then you’re reborn”. Madonna’s album Confessions on a Dance Floor, released November 2005, includes a track called “Jump”, which has close similarities to “West End Girls”.An interview at Popjustice with Stuart Price, who produced Madonna’s album, revealed the track “Jump” was a complete Chris Lowe inspiration. Pet Shop Boys then remixed “Sorry”, the second single from the album. Madonna has used their version in her 2006 Confessions tour.

In October 2005, a Swedish tribute band called West End Girls had a number three hit single in their home country, with a cover version of “Domino Dancing”. In January 2006, they released their own version of “West End Girls” and an album was also released in June. In August 2014, the Pet Shop Boys appeared in the BBC Radio 4 series The Archers as last-minute headliners at the fictional festival Loxfest. Both Tennant and Lowe had speaking roles in the show.